Action Adventure Kit aims to kickstart your next gaming project by providing a solid foundation for commonly used systems like characters, items or persistence. It is split into the AdventureCore framework and the AdventureSouls demo project which can be used to learn about all the systems or as a base to start developing from. 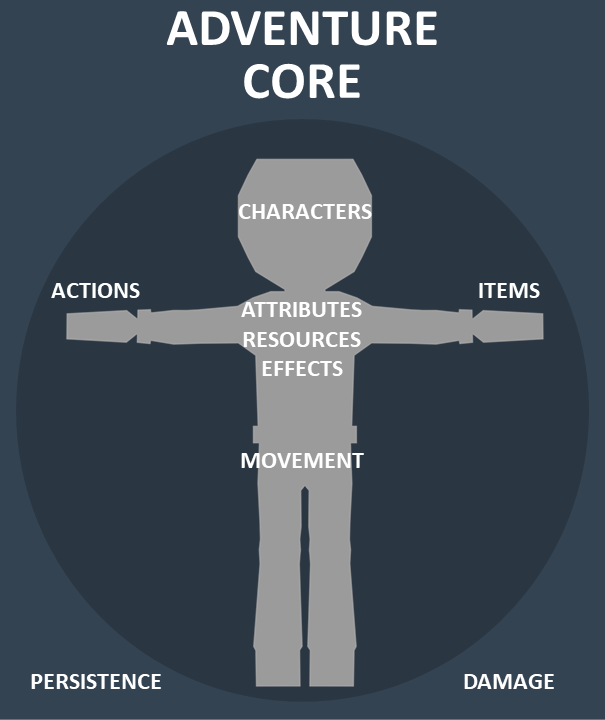 AdventureCore currently contains the following systems along some other handy utilities. 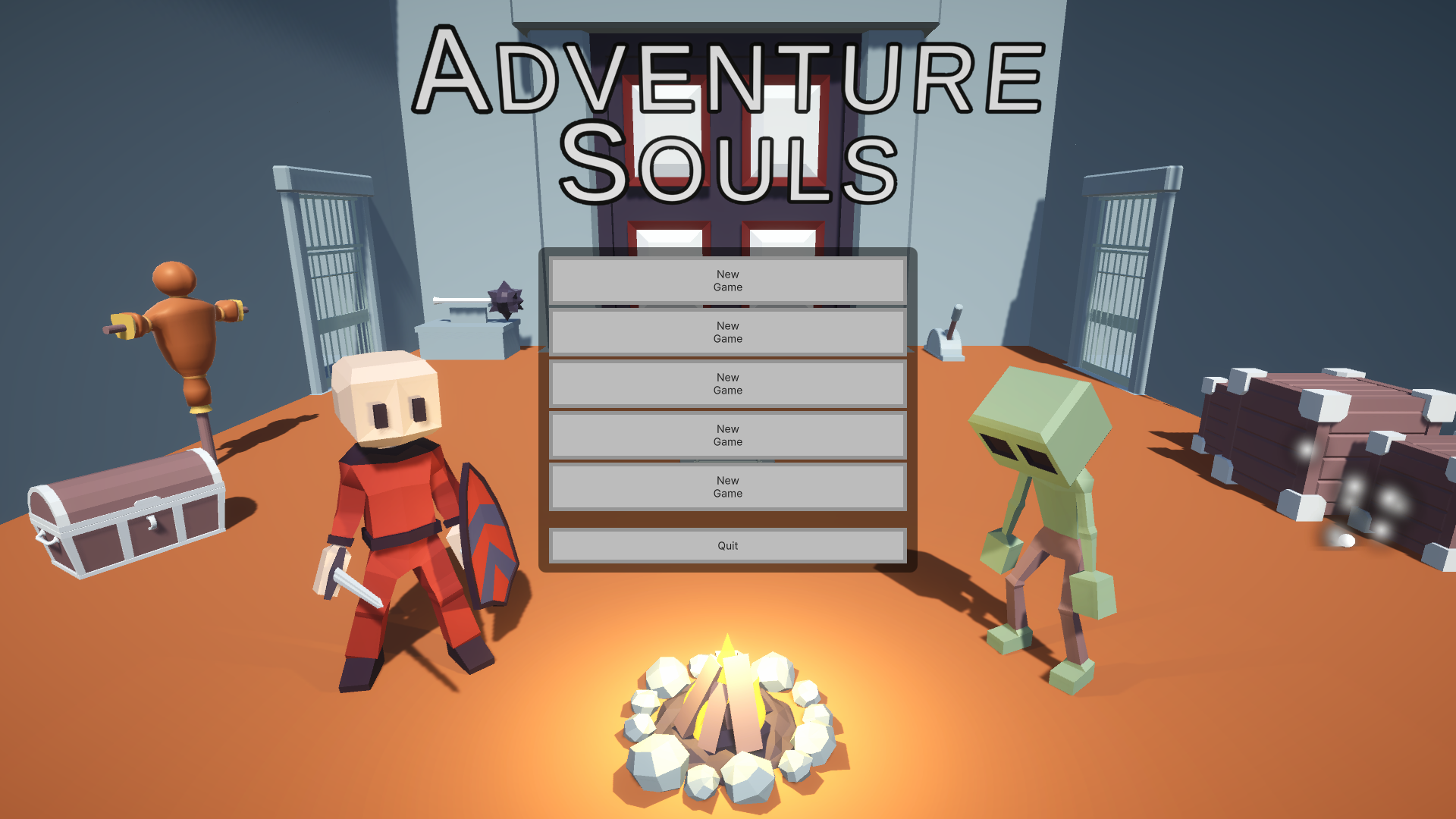 AdventureSouls demonstrates the systems of AdventureCore in a simple souls-like. Some of the feature highlights are:

Action Adventure Kit takes full advantage of the modern Unity ecosystem and tries to use the default Unity solution whenever possible. In this spirit of not reinventing the wheel it uses the following packages.

In the same vain I also provide integrations for external system on GitHub.